We found these five facts the most fascinating: 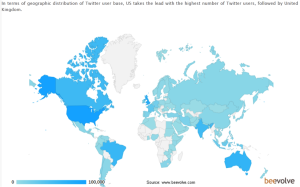 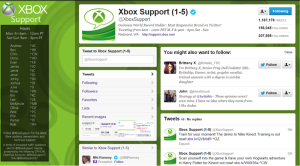 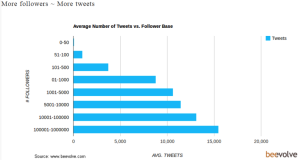 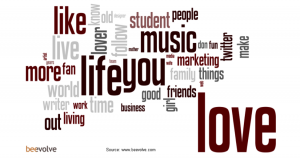 The most popular word used in a Twitter user bio is love, followed by life, you, music, like, live, lover, family, world, time, and other deep and life-affirming language.

To check out the extraordinary data put together by the smart people at Beevolve, view the original report here:
https://www.beevolve.com/twitter-statistics/
We also love this infographic from Anson Alexander:
https://ansonalex.com/infographics/twitter-usage-statistics-2012-infographic/

Interested in learning more about what Twitter and other social media can do for your business? Contact Dream Local Digital today for a free marketing consultation.