Facebook kicked off 2018 with changes in its news feed algorithm that shook social media marketers and is forcing them to dig deeper to create engaging content if they hope to attract readers and customers.

And that was just the beginning of the year during which Google decided to pull the plug on Google+; Facebook faced questions about who can see the data it collects from users; mobile devices continued to grow as the online platform of choice; and Amazon emerged as an advertising competitor to Facebook and Google. 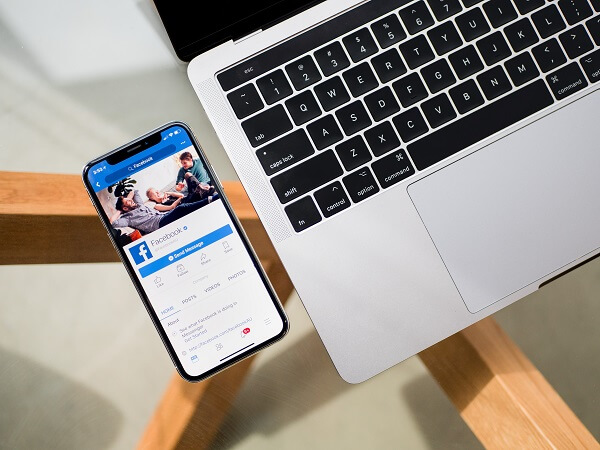 The change in the Facebook news feed actually began with a December 2017 announcement that Facebook downgrade posts that contained so-called “engagement bait,” for example specifically asking readers to comment, share or react to certain types of content. The other shoe dropped in January when Facebook founder Mark Zuckerberg said the social media giant would change its focus from finding relevant content to encouraging “meaningful” engagement.

The January changes continued when Facebook announced that it would promote news from “trusted sources” and then announced that a higher priority would be given to news from trusted local sources.

These changes continue to challenge business marketers to create organic content good enough that readers and fans will want to share and comment without being prodded to do so. Marketers are also finding themselves forced into buying Facebook Ads to promote their businesses.

In March, Facebook disclosed that personal information about as many as 87 million users had been shared with Cambridge Analytica, a data collection company that was affiliated with President Trump’s 2016 election campaign. As a result, Facebook has changed some of its advertising practices. It began by restricting the types of data used to create custom audiences for advertisers and also tightening the rules that allow businesses to import customer lists for advertising. 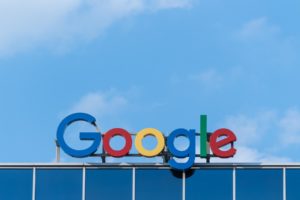 The End of Google+

Launched in 2011, Google+ was the search engine giant’s best effort at creating a new social media network to rival Facebook. It grew quickly, but users never quite got the hang of it. Google+ resulted in several successful spin-off products, including Google Hangouts and Google Photos, but attempted integrations with YouTube and other Google products failed to catch on.

For businesses, posting on Google+ carried search value for a while, but that dissipated as Google My Business began to evolve. By 2016, the end of G+ was clearly written on the wall, and after its own data breach issues, Google finally announced in early December this year that it would mercifully pull the plug in April 2019. 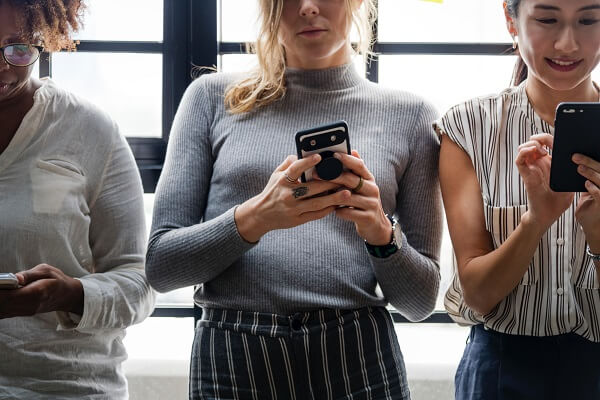 Does anybody use a desktop computer to surf the web anymore? Well, yes, some do. But as 2018 draws to a close, it’s become even more clear that online marketers must prioritize mobile as the top channel for delivering content. According to the Comscore Digital Future in Focus report for 2018, people spend more than twice as much time on their mobile devices as they spend on desktops.

For ecommerce businesses, however, desktops have continued to play an important role in the shopping and buying experience. Although many people shop and browse with their smartphones and tablets, they often switch to their desktops to make the final purchases. Based on Adobe’s research of shopping behavior on Black Friday 2018, mobile might be about to break that barrier. Smartphones accounted for 33.5 percent of the $6.2 billion in online Black Friday sales, and tablets accounted for another 10 percent. Next year, expect mobile devices to account for more than half of those sales.

Amazon is a sales giant. That’s not news. But this year Amazon is being perceived more and more as an Amazon medium. Like Facebook and Google, it has a built-in audience (more than 80 million Prime members in the U.S. alone), and that audience is keenly interested in buying things. Search Engine Watch says Amazon is on track to generate $10 billion in advertising revenue over the next year, which makes it a growing competitor to Facebook and Google.

Amazon advertising is available to third-party sellers or to the vendors whose products Amazon sells. The ad program is similar to Google Ads in that ads are shown on relevant searches and advertisers are charged when someone clicks on the ad. It makes sense that retailers who also sell their products on Amazon would take advantage of Amazon ads.

The Facebook news feed changes, the end of Google’s social media experiment, mobile’s continued growth as a marketing tool and Amazon’s emergence as an ad medium were some of our online marketing highlights for 2018. We’re sure you’ve got some of your own. Give us a call or send us an email if you’d like to compare notes.