What is the point of #hashtags?

How and Why Your Business Should Use Hashtags

As one of the leading social networks, Twitter’s success has been rooted in its simplicity and the ability to communicate to a broad audience using only 140 characters. A key part of its popularity has become the hashtag. Once considered a tool for geeks, the hashtag has become increasingly mainstream. You may notice as you scroll down through your Twitter feed, the people and organizations you follow finish their posts with a number sign followed by a word or phrase. Why is that?

According to Twitter, “the # symbol… is used to mark keywords or topics in a tweet. It was created organically by Twitter users as a way to categorize messages.” Although “hashtag” is the name of the symbol, the term has come to refer to the topic it embodies. They can be single words, abbreviations, or entire phrases, and are usually meant to be catchy. When one becomes popular on Twitter, it can become a “trend”. Big events in news, sports, and entertainment tend to quickly develop trends on Twitter. For example, following the bombings at the Boston Marathon, #BostonStrong was frequently used by Twitter users. Trends are listed in the left column of your homepage.

The Significance of Trending Hashtags

Debbie Swanson, a Freelance Marketing writer for Freelance Switch, describes the usefulness of hashtags clearly by stating, “Think of hashtags as you would an index to a book: if you wanted to find out how to cook lasagna, you would flip to a cookbook’s index to find the term lasagna.  If you wanted to use Twitter to learn about lasagna, you would type #lasagna into Twitter’s search box.”

Hashtags have recently spread to the Facebook world. Users now have the ability to add them into their status updates, wallposts, and captions, allowing common topics on Facebook to be categorized the same way that they are on Twitter. By supporting hashtags, Facebook is joining the ranks of Twitter, Google+, Pinterest, Instagram, YouTube, and other social media networks that businesses should be using in their marketing strategies.

Why Businesses Should Care

Hashtags are already a popular way for businesses to reach customers on Twitter. With 500 million total users and more than 200 million active users, this social network gives a business the opportunity to reach out and interact with a wide variety of audiences. Typing a hashtag into your tweets will help readers find you, and starting a hashtag from scratch requires you to spread the word about it, just like any marketing effort.

According to Steve Cooper, contributor to an article on Forbes titled, “5 Reasons Businesses Should Care About Hashtags,” he states, “A new survey from ad platform RadiumOne found that 58 percent of respondents use hashtags on a regular basis, and 71 percent of regular hashtag users do so from their mobile devices.” Forbes provides five reasons businesses should embrace hashtags:

For six successful Twitter campaigns through hashtags to get you inspired, visit:https://mashable.com/2012/03/23/twitter-hashtag-campaigns/

If you’re interested in learning more about these and other social media tips, contact Dream Local Digital today to see how you can grow your business with digital marketing.

Video Insights: Stepping Out and Playing With Video 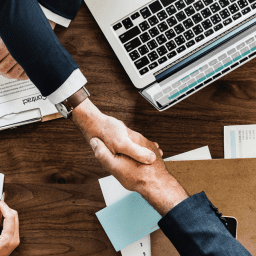 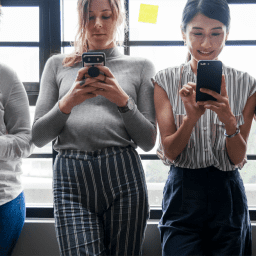 Google+ just added a new video share feature! Google will add a button allowing YouTube users to share videos they upload on Google+ from the upload interface and will automatically…

7 Tips for Using Video to Enhance Email Marketing By Rebecca Chambers Online video use by consumers continues to grow exponentially. According to comScore 182 million Americans watched online video and… 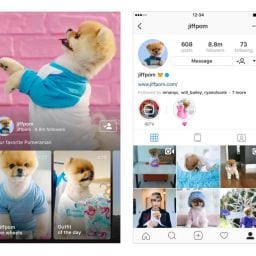 Are You Making This Mistake (so, so, social media in 2010)? by Tobin Slaven   Social media plus mobile plus local search is hot right now. But this post is…